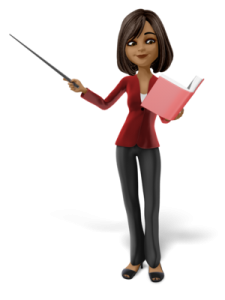 Teachers of the Word of God must be extremely careful about what they teach because God will hold them accountable to a greater standard than others (James 3:1).  The greater your influence and the larger your audience, the more careful you must be.

Your ability to rightly divide the Word of Truth is not based on how long you've been in the ministry. It's based primarily on the state of your spirituality. If you are not right spiritually, you need to sit down until you get right because you will not have the discernment you need.

Even if something works for you, if it is not specifically written in the Word of God, leave it alone for you own safety.  You can bring judgment on yourself by adding to the Word of God. Let me give an example.

When Jesus talks about the hundredfold return in Mark 10, it is often taught that this is a blanket promise to anyone who gives, especially money. That is a wrong interpretation of what Jesus said. He was talking about the person who gives up something for his sake and the sake of the gospel. This is the one who will receive a hundredfold return.

Many fail to realize the caveat in that promise is not about what you give, it's about why you give.  Many people give money for various reasons. Some want to be well thought of in church. Others want to stand at the front of the church so everyone can see they were able to give ex amount of dollars. Even if you give just because you can, that does not qualify you for the hundredfold return.  Jesus is specifically talking about the believer who has to make a hard choice and gives up something rather than compromise. To use Scripture otherwise is a gross misstatement.

You do not want to put God in a position of having to make you sit down. Judge yourself and you will not have to be judged.