ALL AVAILABLE ON AMAZON

My Latest Product And Perhaps My Best Work 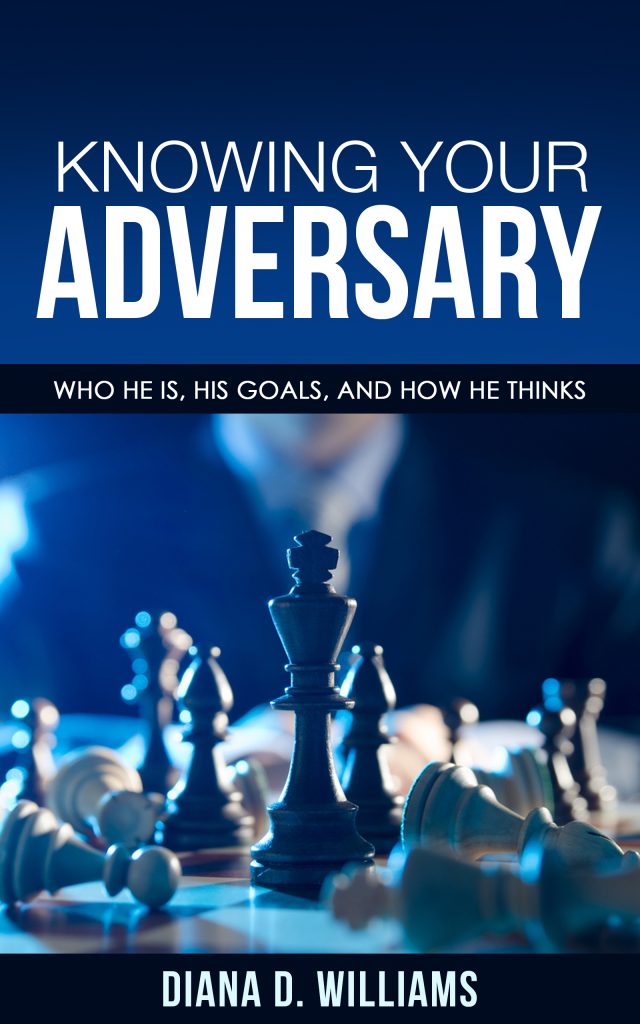 This book is full of revelation for the believer who is ready to move beyond boilerplate religion. The term "boilerplate" is one I bring from the legal field where I worked for 25 years. It means standardized and bureaucratic -- religious.

As I was writing the book, the Holy Spirit was downloading revelation I did not know; e.g., where is the secret place of the most High mentioned in Psalm 91. Or what did Jesus really mean when he said that his meat was to do the will of the Father?

The book came about in an interesting way. I happened to be reading in the Book of Ezekiel, which has never really been one of my favorites. As I read about the City, prince and king of Tyre, I was amazed on several levels so I decided to do a video about it. But, as I prepared to do the video, the Holy Spirit gave me too much information for a single video. I next decided to make this a three-part video, which is when He told me it was for a book.

It was a very hard product to create because there was so much in it that I did not know when I began to write the book. And since the material was so new, and there was so much, my next problem was figuring out how to put the many pieces together. But the Holy Spirit finally helped me out by allowing me to be put in a position to be off of work for two weeks so that I could finish the project.

It is a prophetic book, and full of revelation for those who seek revelation. 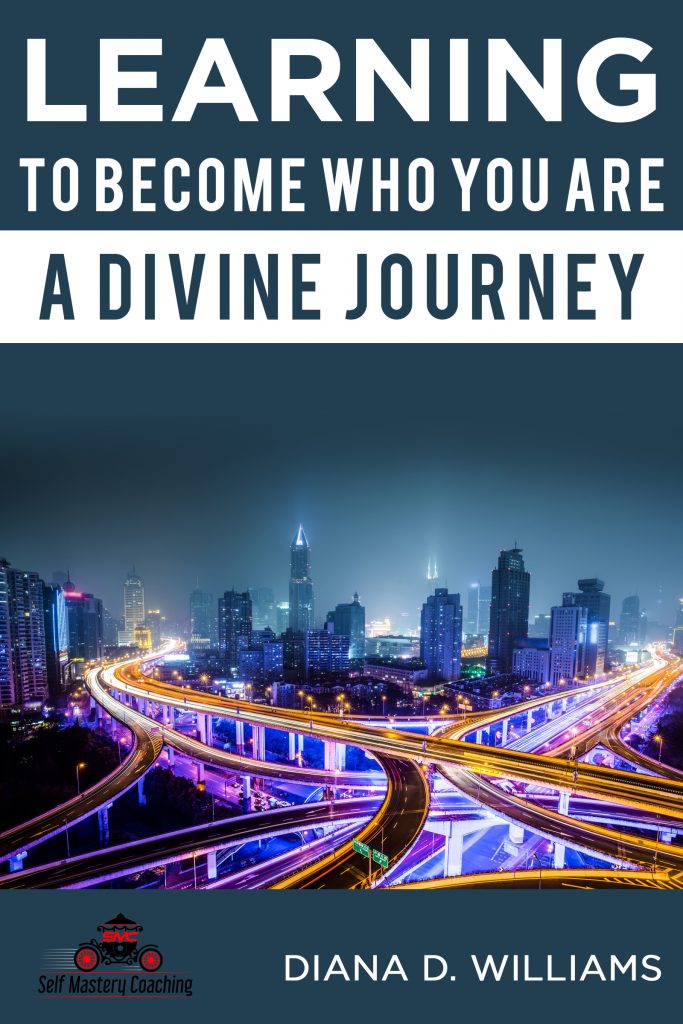 Before moving to Texas in late 2001, with my Sweet Courtney, I was given a prophetic word by my then pastor. I did not understand the word at the time, and I frankly, did not see how it applied to my life. Finally, I began to understand, as my world began to change.

Like Joseph, the change was hard and unpleasant; and there was absolutely nothing I could do about it -- except perhaps learn from it.

In this read, I talk a lot about what Joseph learned on his journey, and how he was able to survive the difficulties he was forced to endure.  One of the most important revelations in this book is why Joseph went through what he went through, not of course departing from the fact that God took what was meant for evil and used it for good.

I see Joseph's challenges as helping him become who he was, meaning we are already who God creates us to be, we just have to be molded into that image.

It's a good read. Enjoy.

This Will Surprise You 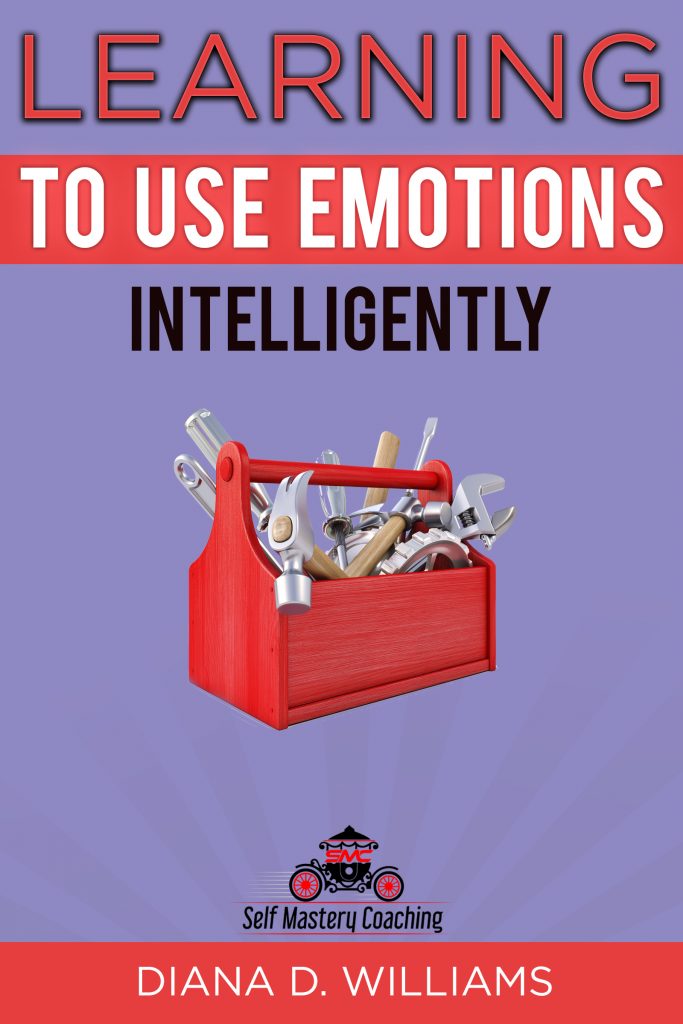 At the moment, I honestly do not recall how I got interested in emotions. I do recall reading seeing a quote by Daniel Goleman, who claimed that Emotional Intelligence (EQ), could actually be more important to success than Intelligence Quotient (IQ).  It intrigued me, and I wanted to understand it better.

As I began to research Emotional Intelligence, I was amazed to learn that emotions could be used in helpful ways because I had always believed them to be mostly harmful. Imagine my surprise to find out that we could learn to use emotions for making better decisions and choices, for changing unwanted behaviors, building better relationships, and even helping us get that promotion on the job.

It was, however, the hardest book I have written thus far. The reason it was so hard is because as I researched, none of the experts in the field agreed on very much. So what I ended up doing to write the book is, I went through all the expert opinions and extracted the things they did agree upon. This makes the book a composite of what all the experts seemed to agree on as opposed to what they disagreed on. Of course, I added a bit of my own personal research findings as well.